"The Turt" is a storytelling game designed by me and my friend Karolina Burliga. It was built using online software for interactive stories. In the project I was responsible for character's concepts, animations and some of the background arts, whereas my friend worked on game flow and most of the backgrounds.

The idea behind the main character's concept was to create a being of an undefined origin that wouldn't possess any emotions. The protagonist's identity reveals itself as the player progresses throughout the game and makes their own moral decisions.

The game's name originates from one of the leading characters of the game - a turtle. The gamepla is quite short and has a total of 15 endings, with each decision leading to absurd, unexpected outcomes. It starts with the main character watching a turtle in the middle of the desert. The turtle character serves as a metaphor for the cyclicity of life and keeps appearing in various places of the game, constantly reminding the main character of his own true purpose that he will always be coming back to.

Link to the full project 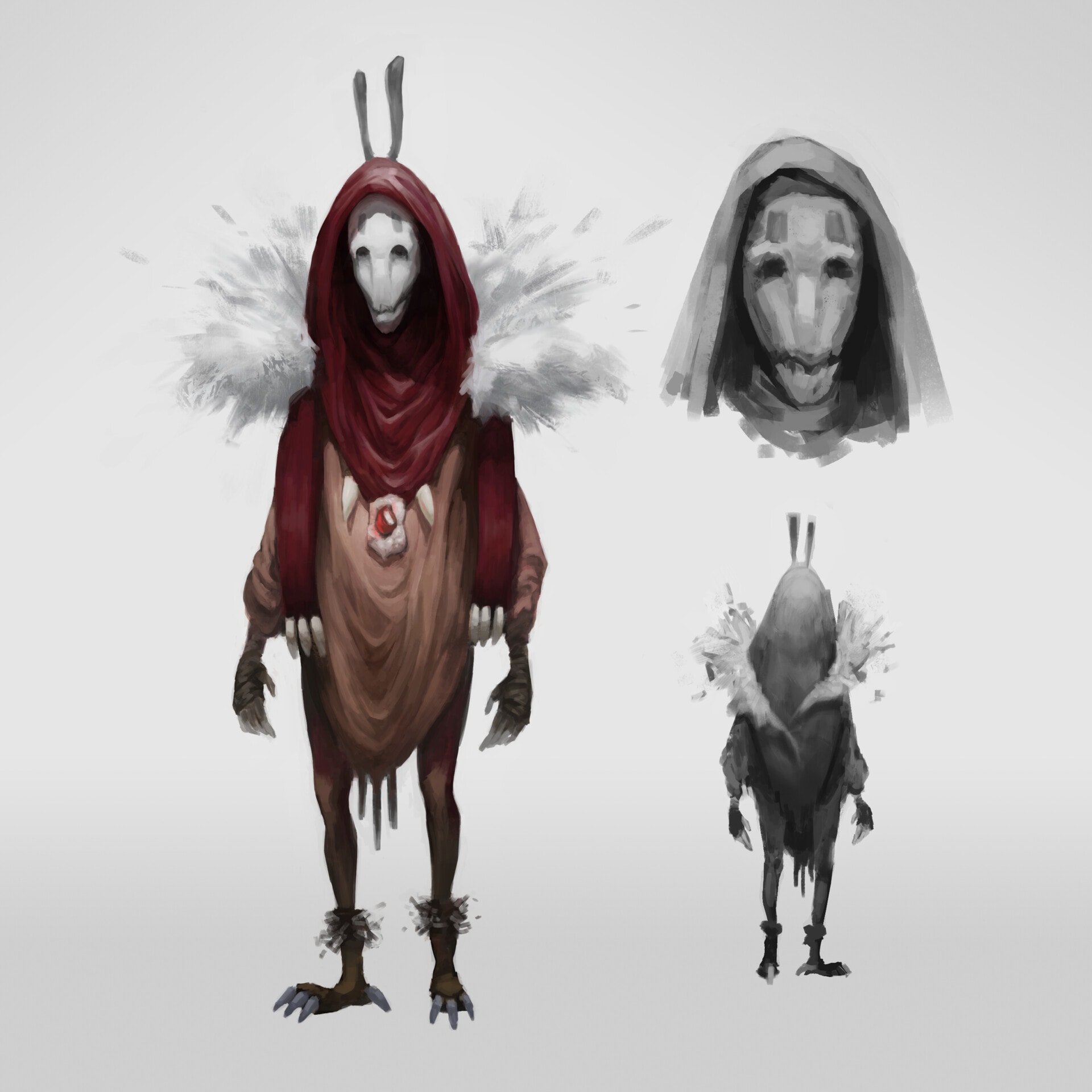 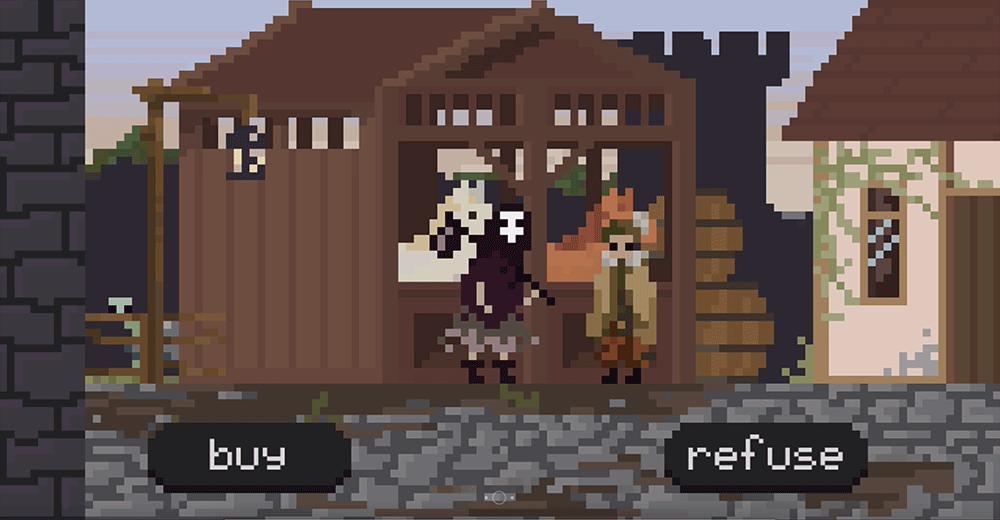 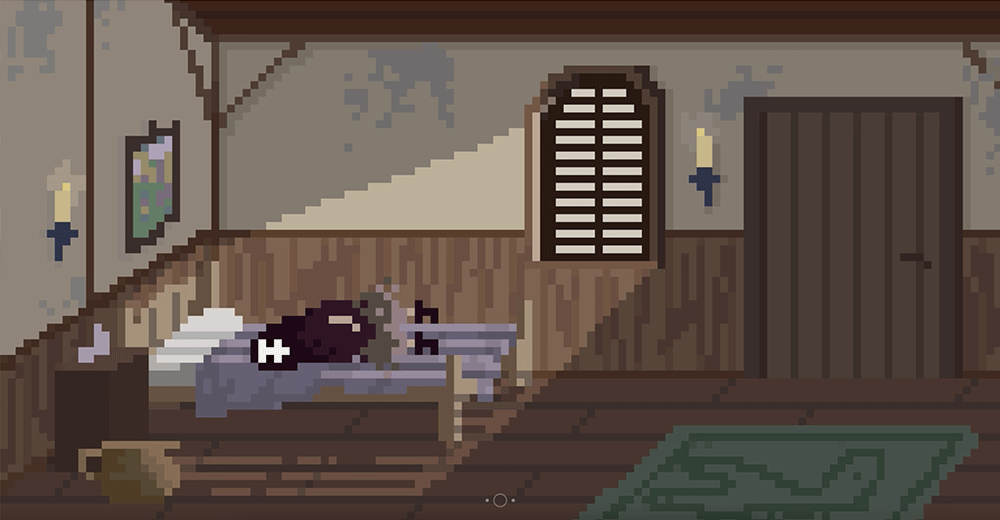 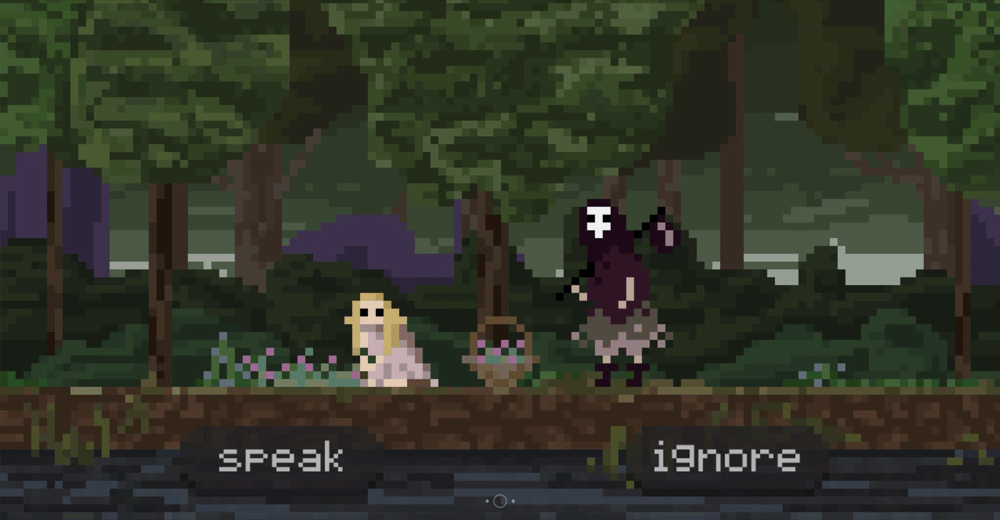 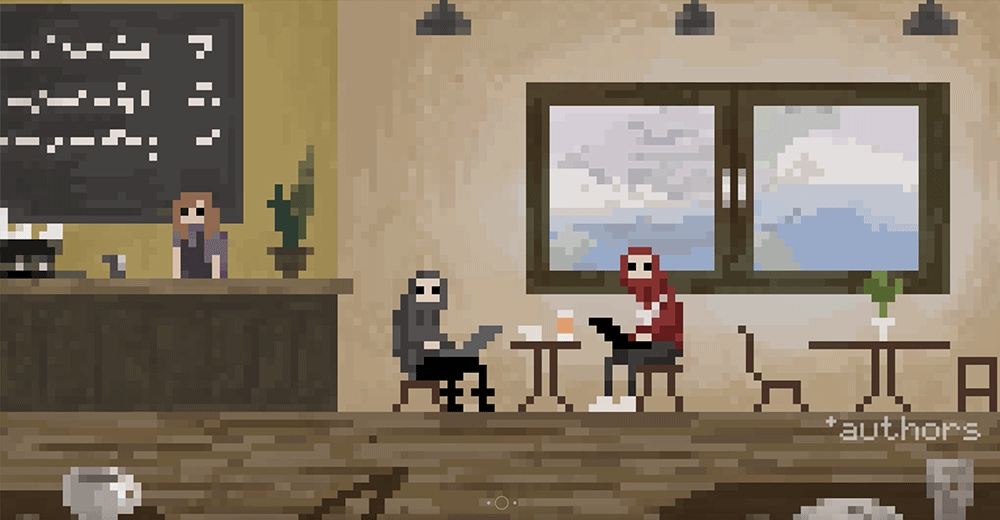 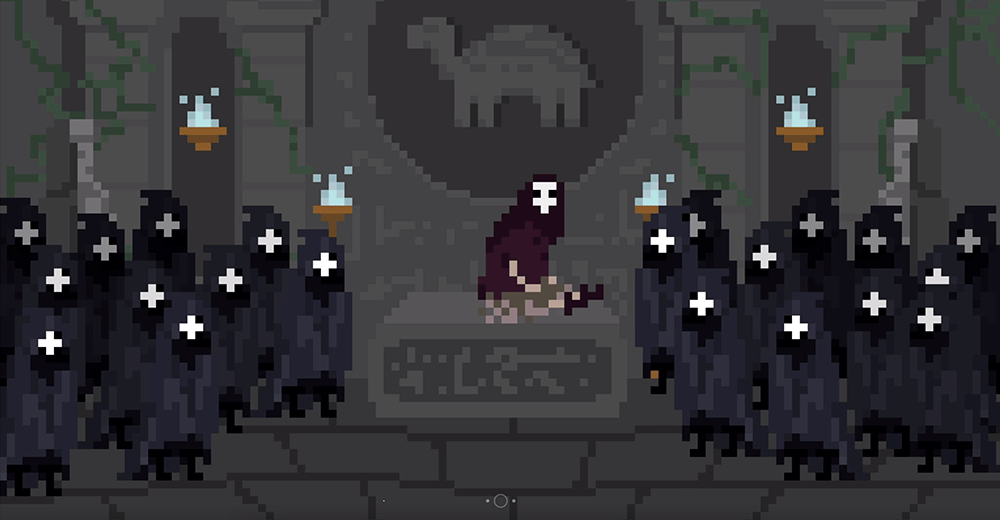 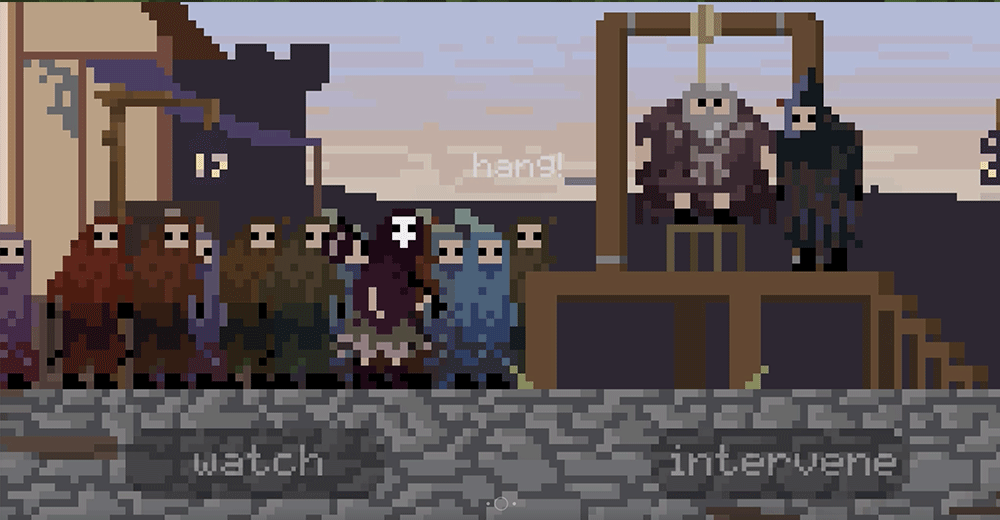